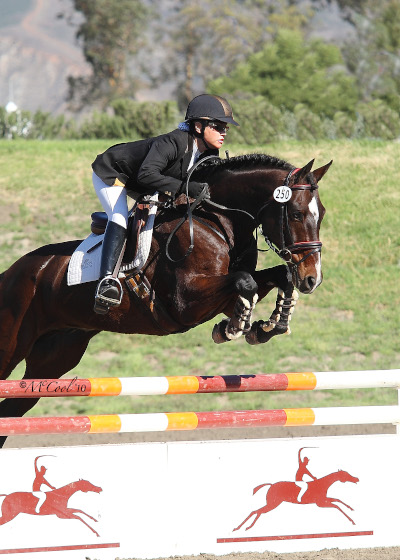 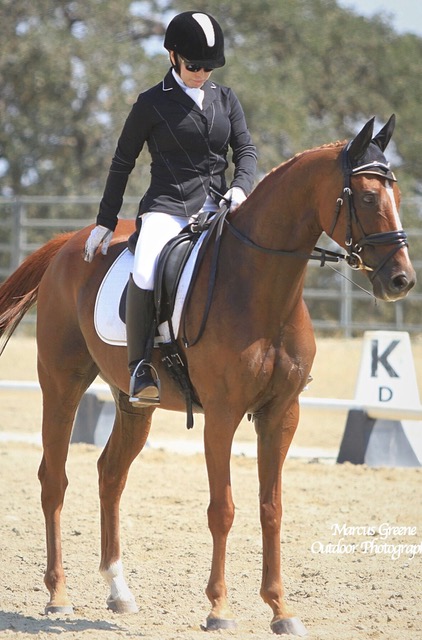 Visited and toured the Spanish Riding School in Vienna Austria as a child and was forever impacted by the unparalleled haromy of  haute ecole elegance through systematic dressage training. There began a life long passion for classical dressage.

Supported self through 4 year college program breaking, riding and training racehorses in Portland, OR. Became a licensed exercise rider, pony rider and groom with the Oregon Racing Commission. Galloped and ponied horses on Oregon racetracks for income while studying horsemanship, taking lessons and practicing dressage on everything! Graduated with BA in Business in 1985.

Became a certified camp riding instructor on summer break in '83 and worked at summer horsemanship camps in WA state as a trainer, instructor and counselor 2 summers in a row.

After Graduation became a full time working student for FEI dressage rider/trainer and breeder of elite Hanoverian and Holstein horses, Janet Grunbok, Whitethorn Farm, Bainbridge Island, WA.  '87-'88. Intensive study of the German training scale and it's application on warmblood and thoroughbred horses during this time under constant trainer tutiledge.

Successfully competed in rated dressage and eventing to the FEI levels from mid 90's to present.

Became the owner of a notorious problematic AHHA Holsteiner stallion named Cimarron in May '03. Cimarron had been passed from trainer to trainer in Colorado and had become violently resentful of his dressage trainers and riding in general. Trainers began to refuse him. Both Holsteiner and Oldenburg registries declined approving him for breeding and he was given to Debbie as a last resort by his caring owner in hopes her program would make him a happy willing horse again who could realize his potential. After a rough start and some very scary moments, Debbie began combine training him for an eventing career.

Debbie began eventing Cimarron Novice in '04 winning 6 out of 8 recocnized competitions with eventing dressage scores  as low as 20 and 22.

Under Debbie's campaign, Cimarron named American Holsteiner Horse Association Novice Eventing Horse of the Year. That same year Cimarron earned 65% of the points that made his deceased sire Columbus the USEF 2004 LEADING SIRE of Eventing horses in America.

Debbie Evented Cimarron at the Training Level in '05 winning 8 out of 13 recognized competitions including the Area VI Training Championships with dressage penalty scores as low as 22.

Because of these exemplary acheivements and in spite of being turned down in 2004 and as a 4 year old:

Debbie awarded Fresno CDS Open Reserve Champion and 2nd High Percentage for 2014 after competing at just one weekend competition on a formerly unwanted horse that was donated to New Hope Equine.

April 2018  Winner at Twin Rivers Training Level Horse Trial on a score of 25.5 on the formely unwanted OTTB Real Genius.

2019 successful debut at Preliminary Eventing on the OTTB Real Genius